Apple has said in no unclear terms that it is bringing some of the best features of iOS to OS X Lion in what is probably the largest user-facing change in the OS to date. 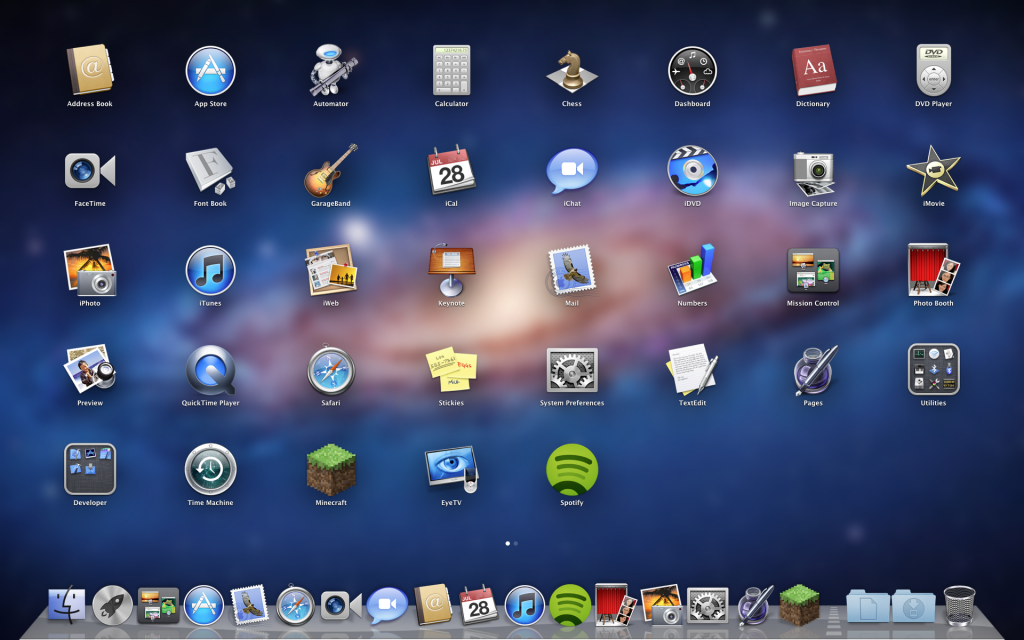 After using Lion for about a week now, I can say with confidence that it has changed the way I use my Mac. Swiping between full-screen apps and desktops feels like the future. Gestures, which I don’t think are too complicated by the way, add to the feeling that everything is front of you is very real. But this is not a review. Apple made a move I want to make very clear. The Mac no longer comes first for Apple. iOS has had multi-touch gestures, full screen apps and an App Store far before the Mac, and this is just the start. The iPod Touch and the iPhone both got Retina Displays before the Macs will. (Support for Retina Display quality graphics were found in Lion.) Apple will of course continue bringing iOS features to the Mac and the Mac will continue to be a revenue source for Apple, but it is no longer their main priority. When was the last time you saw a Mac ad on TV? How about an iPad ad? Also, remember the quote that got all the press back at WWDC? “We’re living in a post-PC world.” Scott Forstall said that. The Mac is a PC, but of course Scott would have never said that. Imagine, “We are living in a post-Mac world.” just after the OS X Lion announcement?

Apple has made it clear (but not too clear) that the Mac is no longer first, from words like “demote” and “post-PC”. With the Mac now second on Apple’s list at least Apple is living in a post-PC world. And they are pushing us that way with every product they make.

Do you think this is the case? Speak up in the comments below!