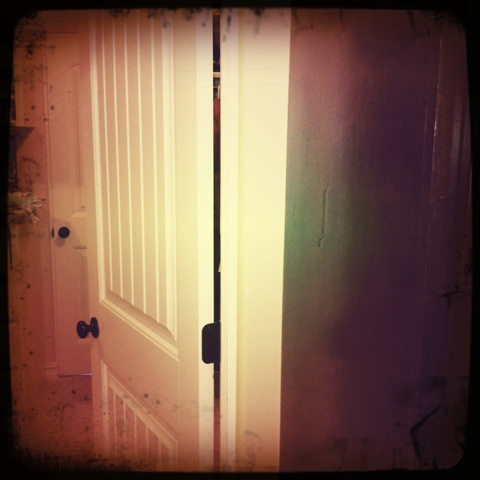 Right now everyone knows the two big players in the smartphone market, iOS and Android. iOS has been called “closed” and Android “open”. What do these terms really mean? In Android’s openness an app can have great system integration. However, apps can do whatever they want and are often crappy. (In general, don’t get all worked up about some excellent app, I know they are out there too.) In iOS, an app has very specific rules to follow to be approved. This has created many very high-quality apps in the App Store, more than are on Android. Unfortunately said apps also do not have the same sort of system integration that Android apps have. Take, for instance, Google Voice. Google Voice on Android integrates with the dialer and can become an easy and elegant replacement for the default dialer, whereas on iOS it work more like an email app, and cannot even compare to using the phone app. Both platforms have many of the same important apps like Facebook, Twitter, Foursquare, Pulse, and so on; what makes a big difference is the hundreds of thousands of other apps on the store. This is where iOS is winning for me. Apple’s commitment to quality and not quantity is a very smart move. Many think this a good idea, and many more think this is not a good idea. Many have condemned Apple for tightly controlling the App Store, but what do they really want? Integration? Flash? 10,538 fart apps?

One thought on “On Openness”