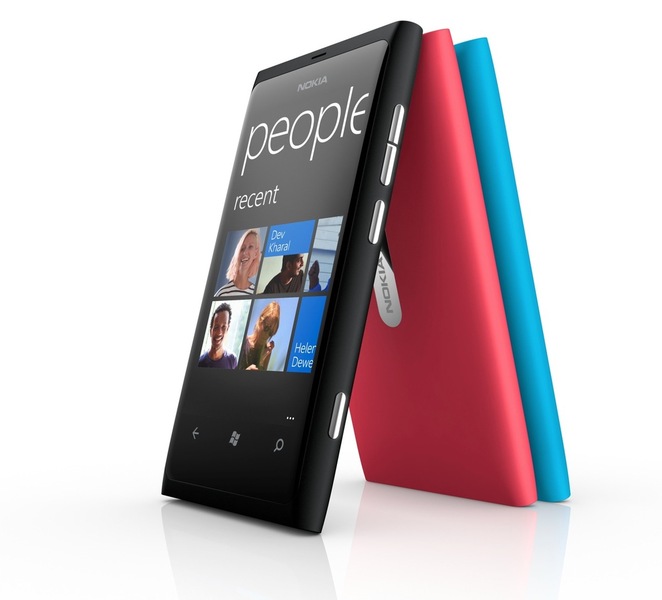 In recent years, namely those since the iPhone, Nokia has slowly fallen out of favor and lost market share. When Stephen Elop, Nokia’s CEO announced their switch to Windows Phone, there was hope.

Nokia’s mentality behind their switch from MeeGo to Windows Phone was that they made great hardware, but the software, MeeGo, was holding them back. So they announced their switch to Windows Phone (a very solid platform.) Unfortunately, shortly after they announced this switch, the software was improved and it shipped on the Nokia N9. This created a quite bit of sympathy for the MeeGo platform. Nokia had worked itself into a sort of corner with many people still liking its older platform, but at the same time it was committed to moving to the Windows Phone platform.

So Nokia had a rare chance to start anew, with a brand new platform, a refreshed user experience, and a potential for bringing its brand back to the forefront. So what did Nokia do? It released the Lumia 800, an N9 running Windows Phone. This phone did not even live up to the expectations set by other leading Windows Phones. In addition, the Lumia 800 does not have any of the software tweaks that Nokia promised for its Windows Phones. In essence, it feels outdated at launch; a phone that is only a stop-gap solution.

In short, Nokia had a chance, and they blew it.

Not all hope is lost for Nokia, they will still make great hardware, and one day they will go on to improve the Windows Phone 7 OS on their devices. Unfortunately, you only get one shot at a first impression and Nokia did not use it wisely.