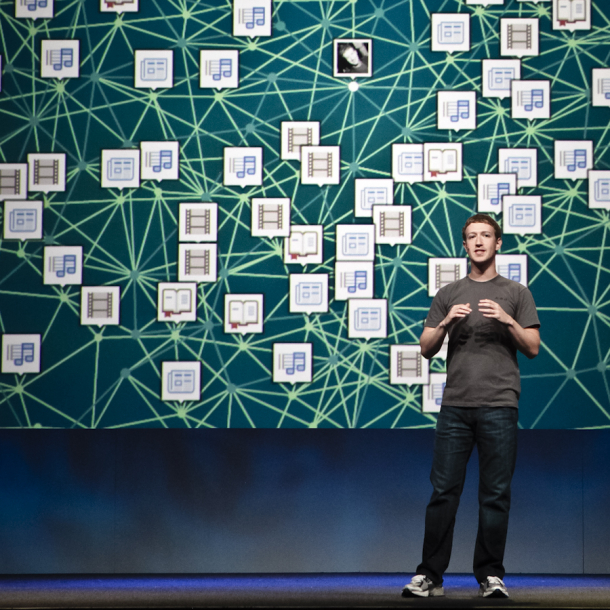 The smaller the world gets, the farther apart we are

The world is shrinking. As the lyrics to It’s a Small World become prevalent in our culture, we seek out ways to connect with friends and family across the globe or simply across the street. People have always sought out better ways to communicate, faster, farther, and more effectively. Today, this has not slowed down a bit with the introduction of social networking that lets us communicate across the globe with close friends, or complete strangers.

To start things out, it would be helpful to preface this with a short history of how humans have communicated. It all started when humans learned to speak with one another. Later, traders established a written language so people could communicate without being in each other’s presence. Things really started to take off in the mid eighteen hundreds with the invention of the telegraph. In 1875, the first phone call was made. Fast forward over 130 years. Today, many forms of communication exist, most of them electronic. Social technologies such as video calls, texting, Facebook, all help us communicate with one another.  Social networks are one of the most popular forms of communication, allowing you to share your life online with other people. Video calling is an up-and-coming form of communication that is much like I phone call, save that you are watching a live video feed of their face as you speak with them.

Do social networks really help us connect with one another? Good relationships can only be created, improved, and maintained in real life. Unfortunately today, we are blinded by the rote idea that some website can improve our relationships with real people. However, this belief has been repeated so often that we have come to accept it as truth. Starting a friendship on Facebook is not a good way to meet someone for the first time. Imagine that someone has accepted your friend request on Facebook. Is your first move really to send them a message introducing yourself as someone who has seen them or just knows who they are? Obviously, this is not a way to start a successful relationship. Another issue with online relationships is consistency. When you see a friend, you usually see them at a certain time and place regularly, otherwise you don’t have consistent contact with that person. Facebook and video chat do not fill the void left by not seeing a person on a regular basis. First, Facebook can’t be a full relationship. Virtually looking over a person’s shoulder and commenting on what they do does not fulfill what is needed to form a relationship. Second, Facebook shares all your actions on certain sites, and the number of such sites is increasing. All this does is make the influx of information coming in more meaningless. Before, someone would have to specifically click a “Like” button or share something. This made it so that you had to at least have some liking for the song or other content you were sharing. Now it is meaningless, you could see that a friend listened to two albums on Spotify, that gives me very little useful information in deciding to listen to music because I have no idea if my friend even enjoyed listening to these songs. Now, video chat. Video chatting is handy, certainly, but when you receive a video chat the person essentially enters your world uninvited. Remember that we are used, as people, to see others in regular fashion.

Some people say that social networking really helps others connect with old friends, but this does not work in practice. Whenever someone moves away, the fact that there is no longer the regular, physical communication effectively kills the relationship. Having a time when you usually see someone, whether you like it or not is invaluable to relationships. The issue with social networking and other technology is that you have to remember to call or communicate in some way with that person.

In conclusion, many people have failed to recognize how social technologies have affected our lives.  Many more have failed to recognize that their relationships are not being sustained by some website alone. Relationships require a real life component to be sustained. Social networks and other forms of electronic communications aren’t all bad; they have their place. Their place is as a supplement to the communication that is already happening in real life.