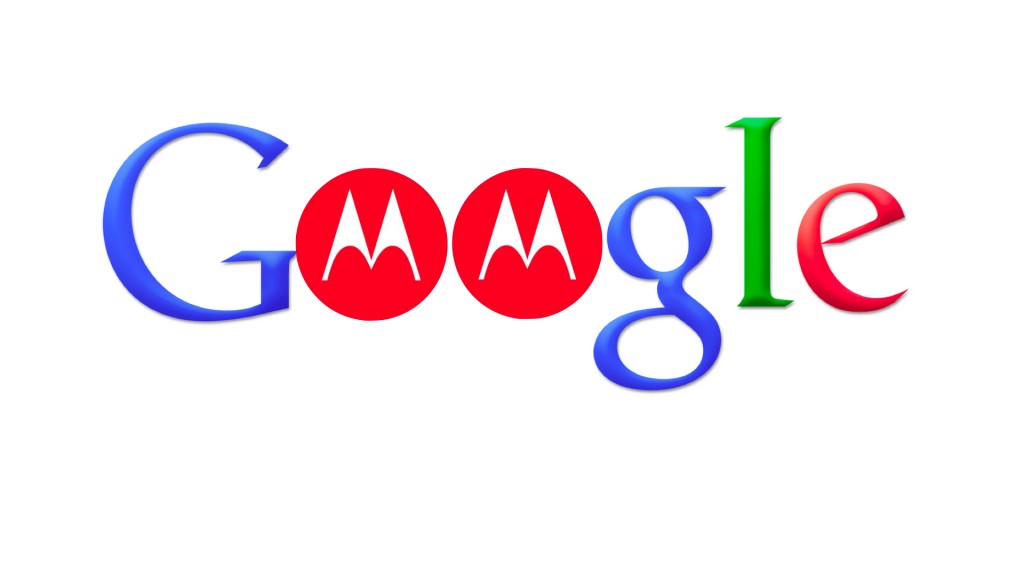 Assuming both European and U.S. regulators approve the deal, Google will buy Motorola Mobility at 60% of the stock price at the time of the deal ($40). What does this mean for Motorola, Google, and the rest of the industry?

For Motorola: Google says Motorola will continue to operate as a separate wing of Google. So in short, nothing will change… or so Google says, but what about Motoblur (or whatever Moto wants it to be called)? Will Google let a company it owns fragment and skin its operating system? Can Google really stay out of Motorola’s business? The search giant has not given a great answer for these questions leaving us wondering about Motorola’s future.

For Google: Google says that the Motorola acquisition is all about patents, patents to defend Android which has come under fire through recent patent attacks. Google’s Nexus program? Google says that Motorola will have to bid just like any other hardware maker. Also, and most importantly, is that Google says they will not do what Apple does or HP did. Google is either smart enough to realize that competing with their partners is a no-win scenario or they simply feel better leaving Motorola alone because they just bought it for its patents.

For the industry: To all who are engaged in legal action against Android, watch out. Soon Google’s patent arsenal will be comparable to other players and people will hopefully cut it out with the lawsuits. For anyone else, including investors, it doesn’t mean much. Google has a track record of buying companies and leaving them alone, for better or for worse. Take for example Blogger, what has Google done to integrate this service? When was the last huge change to Blogger? It’s not so bad for Blogger, just not good either. Unless you never look at your URL bar you probably noticed that this is a WordPress blog. When starting this I looked at other services, Blogger included and found that WordPress was the best that suited my needs. One of the reasons? WordPress is being actively improved. Blogger? Not so much.