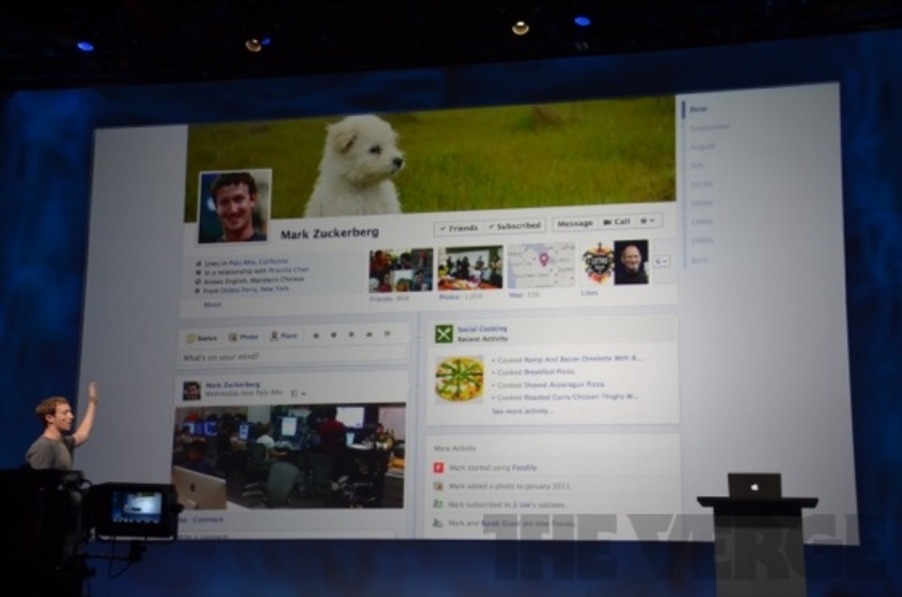 Facebook has grown to become the largest social network on Earth. It has changed a lot since when it launched in 2004, and has more than 800 million users worldwide. As you know, they just filed for IPO. Filing for IPO essentially means that they will be publicly traded on the US stock market. This marks the fact that they have become a very large company. This means they will be expected to act like a large company and will be more visible to the public eye. This is disruptive to startups because now Facebook has graduated from being a startup, to being a Silicon Valley giant. It will likely be run in a way similar to other big businesses, something not always good for the people who use the service. Every change made to the service will also come under more scrutiny from investors, possibly causing it to slow down the steady stream of changes it makes to the site. The biggest effect it will have for any one person is Mark Zuckerberg, who will now be incredibly wealthy thanks to the IPO. For you, the user, not much will change. Facebook will still be Facebook, for better or worse.