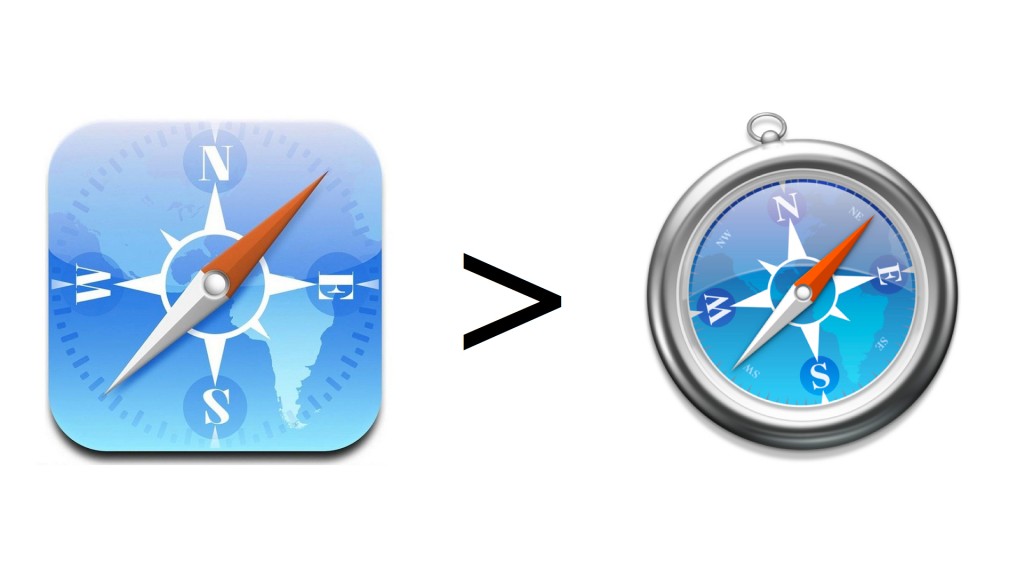 I read M. G. Seigler’s piece on why Safari hasn’t skyrocketed like Chrome and it helped me realize why Apple’s products like Safari, iWork and their professional apps have been neglected. It all comes down to How Apple deals with things it does not value any longer. Products like Xserve, the iPod Classic, and others have been discontinued or severely neglected. This is because once Apple decides it wants to move on, it cuts off the resources it puts into that product. Take iWork, Apple is pushing the iPad as the forerunner of the post-PC era, so why pour resources into iWork for Mac if you are trying to (slowly) remove the Mac from the equation? iWork for Macs last received a major update in early 2009, iWork for iPad has received four major updates since it launched with the iPad in early 2010 and one of those updates also brought iWork to iPhone and iPod touch. Safari was last updated to support OS X Lion and a few small features like Reading List, much in the same way as iWork was updated with iCloud support, but nothing else. Safari on iOS however, received several features with the advent of iOS 5 with the Reader view, tabbed browsing on iPad, and Reading List support. Mobile Safari has also gotten attention in previous software updates like iOS 4.3, bringing JavaScript Nitro and better AirPlay support.

Clearly, Apple is not improving on its desktop products as much as its mobile ones. Apple does this because it sees iOS devices as the future and rather than dumping its resources into the waste bin of the past (cough cough Windows and OS X) it puts its resources into the garden of the future. (iOS devices) In the future, expect more of the same. Expect Apple to vigorously iterate on its mobile software, and expect OS X and Windows software to suffer as a result of growing neglect. It may seem like a bad idea for Apple to do something like this, but when mobile devices overtake PCs, Apple’s iteration on mobile software will have paid off.