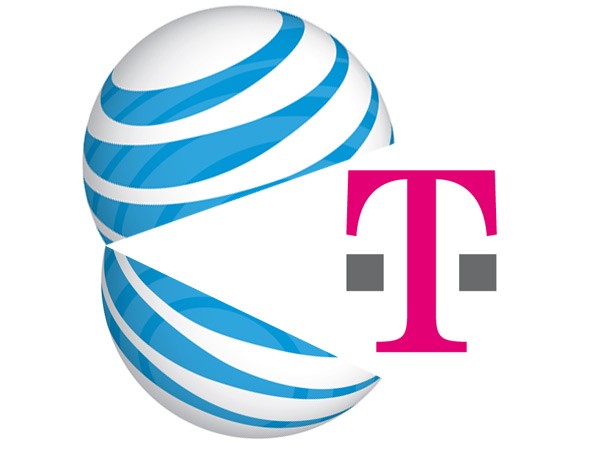 First, the myth-busting: AT&T has not yet bought T-Mobile.
The news: AT&T has said that they will buy T-Mobile USA for the price of $39 billion. The deal will probably take around a year to be passed by regulatory agencies. For now T-Mobile and AT&T users will see no difference in coverage or billing. When the two networks combine their HSPA+ networks, however, things will be much different. Coverage, call quality and data rates should improve everywhere. Customer service on the other hand will probably not.
The implications of the deal are massive. After the deal, only three major US carriers will remain. AT&T, Verizon, and Sprint. AT&T will have the most subscribers at around 130 million, Verizon comes in second with 94 (as of current standings), and Sprint currently has 50 million making it the under dog. That is about all that I know right now. All I have left to say is, “Wow. This is really going to shake things up. A lot.”
Source: Engadget