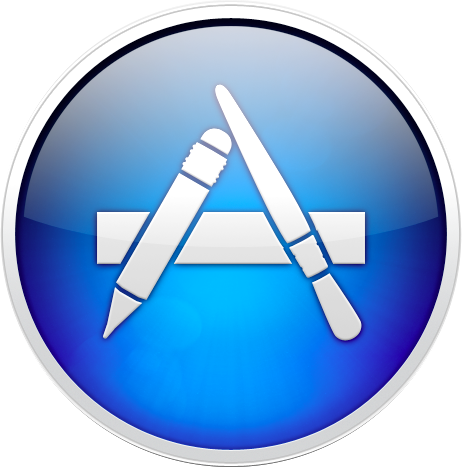 So with CES going down this week the press is abuzz with new releases, but I want to take a close look at one in particular while I wait for everything else to settle down.
The Mac App Store was pushed today with Mac OS 10.6.6 with ‘thousands of apps’. I believe this signals a huge change in the way people find applications on their PCs. Before the Mac App Store users would have to search the web for, say a photo editing app. They would type ‘photo editing app’ into a search engine and see what results were at the top, this would often be a crapshoot. You would get results for reviews, games, and sometimes very random sites. As of today Mac users can have a central place to buy and look for apps, no search engines, no funny business. Also, for Windows users, Microsoft has indicated that they will release their own app store and Linux users have one as well. This was not meant to be a hands-on review because features and apps will change quickly, if you want that I would go here: http://www.engadget.com/2011/01/06/mac-app-store-hands-on?icid=sphere_blogsmith_inpage_engadget. Have a good week of CES and I will write more as the dust settles.