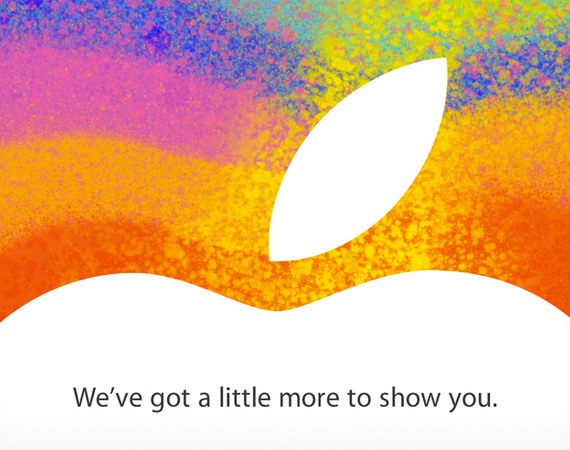 Apple has announced that it will hold an iPad Mini press conference on October 23rd. What hasn’t been confirmed is when the device may be made available for purchase. Apple tends to release products on Fridays following an announcement, in this case, the 2nd of November seems like the most likely date considering that the 26th (the first Friday after the rumored announcement) is a mere three days after the 23rd–hardly enough time to launch such a massive product, even for Apple. So, if the device is released on the 2nd of November, it makes sense the pre-orders could start on the Friday after the announcement (the 26th), right in line with what Apple did for the iPhone 5. Those are my predictions based on what Apple has done in the past.