As I am sure you are aware, today Apple announced a new iPhone, some iPods, and a few other nice things. Instead of reminding you about all these great new things, I wanted to point out to you something Alex Arena and I discussed on the first episode of A Good Gadget Show. We noticed how the iPod touch seemed to have the same colors as the cyan Lumia 900. So I did a little investigative journalism and found that, based on marketing photos of these devices I found that the color of these device was very similar. Obviously this isn’t completely accurate, but it goes to show how very similar these devices are in color. I personally think that the cyan Lumia still looks better than the blue iPod touch.

I used Sip to find the average color of each device and as you can see, the two are very similar. 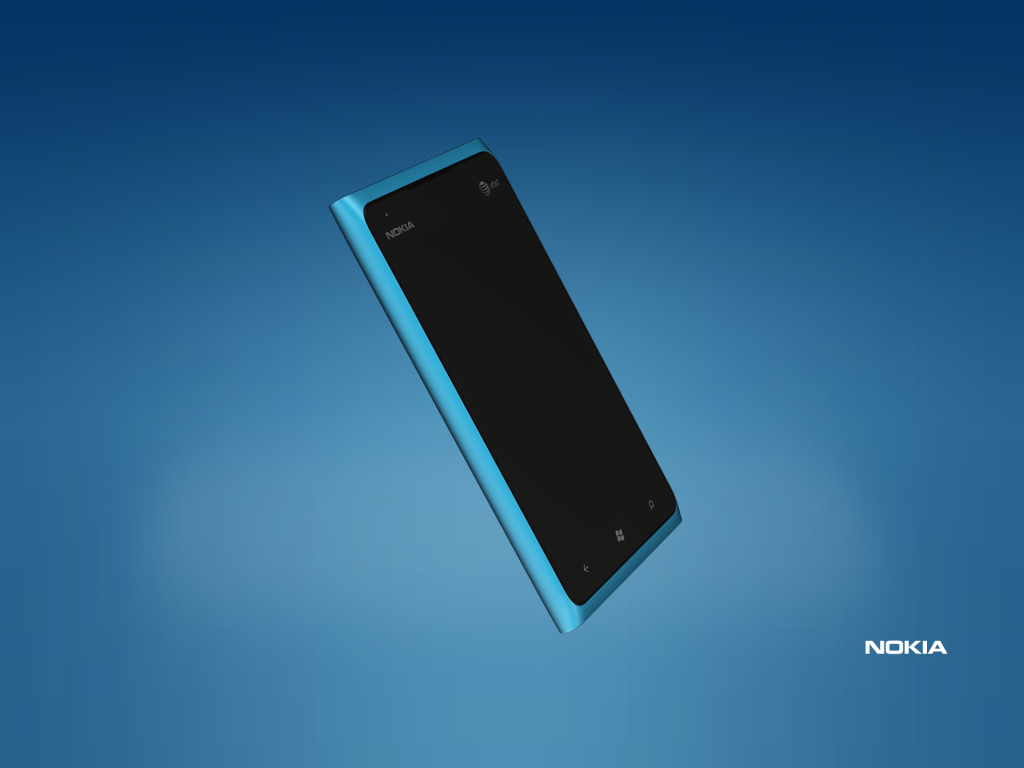