The Cosmonaut from Studio Neat aims to be the first in a new breed of stylus. It is not shaped like a pencil or a pen, which its creators say promotes holding the stylus at the tip and therefore touching the touch screen which results in unwanted interaction. Instead, the Cosmonaut is shaped like a whiteboard marker, making it a better fit for touch screens because you instinctively hold it differently. 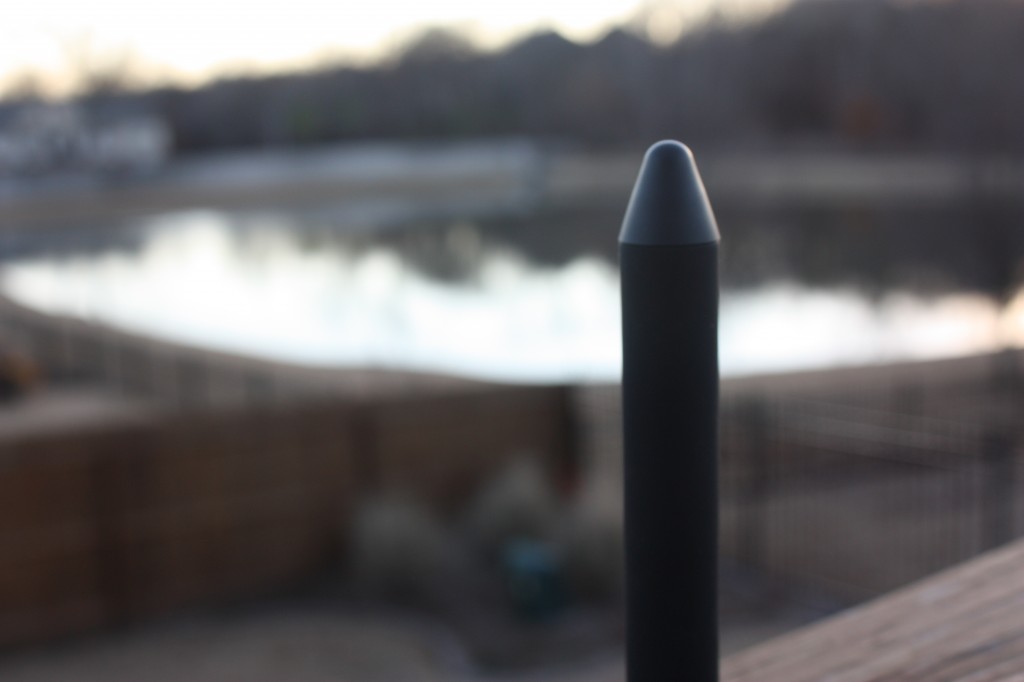 Design: The Cosmonaut is very minimal, only using three different visible materials on the outside. You have a choice of buying it with an aluminum end cap or a wood end cap. The aluminum end cap is a particularly nice touch as it matches the aluminum on Apple devices. The only visible branding is the word “COSMONAUT” etched towards the back-end of the stylus. It is only about half a centimeter taller than an iPhone, so it should fit into your pocket just as easily. 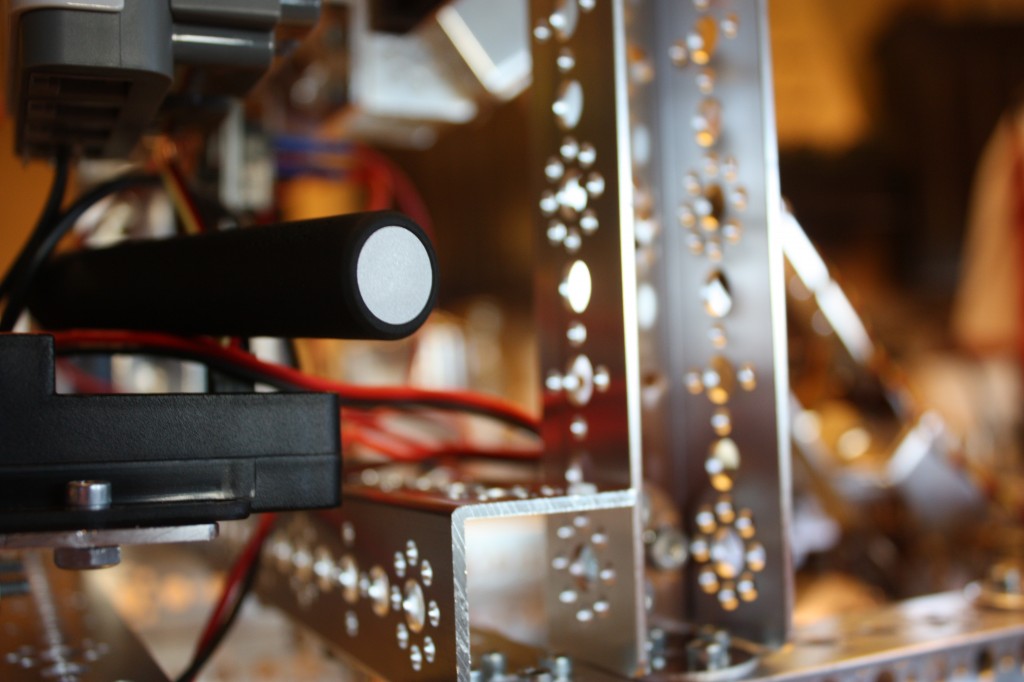 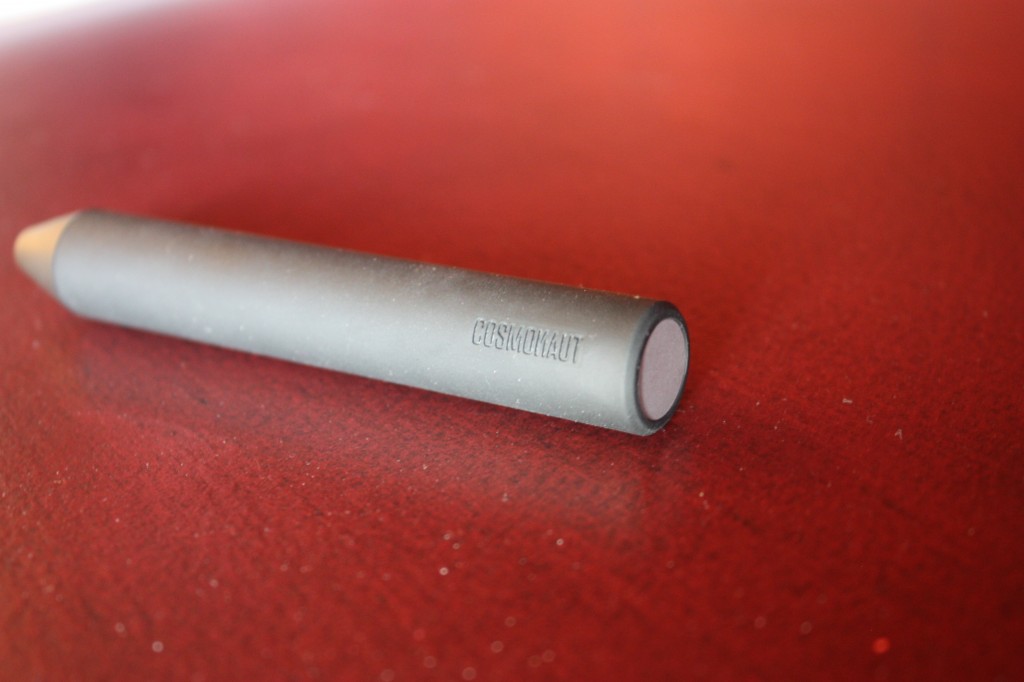 Use: The Cosmonaut is more useful than you may think. The stylus comes in handy while editing photos as it is more accurate than your finger and gives you more control. When using the Cosmonaut to draw on an iPad, its original use case, it shines. The tip glides across the glass like a piece of ice. The Cosmonaut also comes in handy when you are wearing gloves because you can just pull out the stylus instead of having to take off your gloves. It is also just a nice change from using your finger to manipulate touch surfaces, although it really isn’t quite as practical for everything as just using your finger. 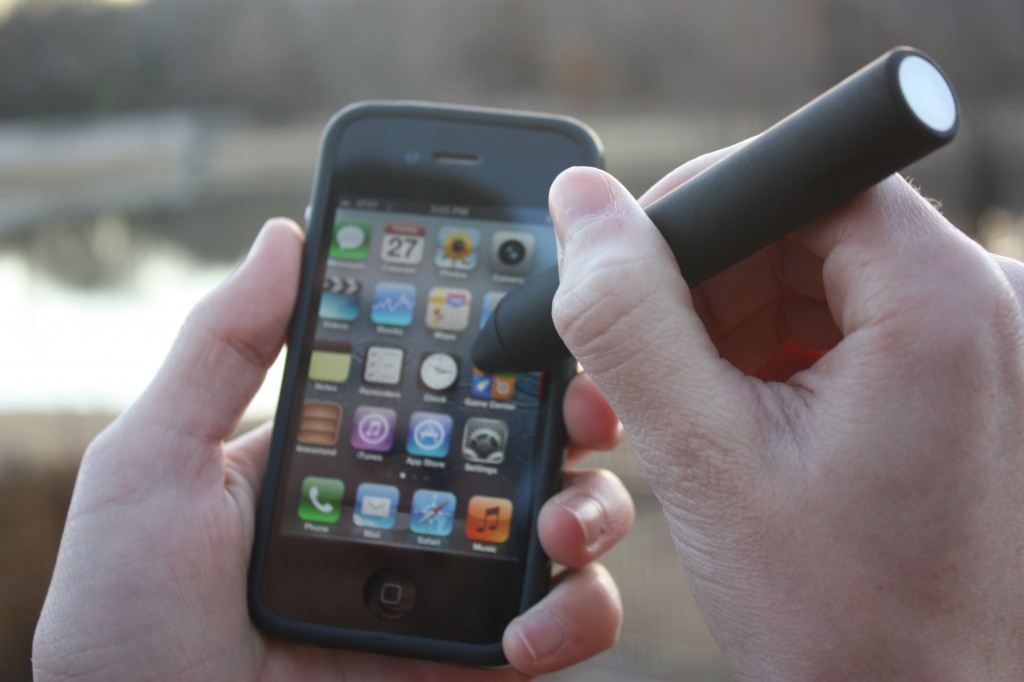 Conclusion: The Cosmonaut is a solid stylus, the best I’ve ever used. However, its use case is limited because your finger is great for doing most tasks on an iPad or trackpad, but if you do a lot of drawing or photo editing, it might be just the thing you are looking for. The Cosmonaut retails for $25 at Studio Neat’s website and comes with your choice of a wood or aluminum end cap. 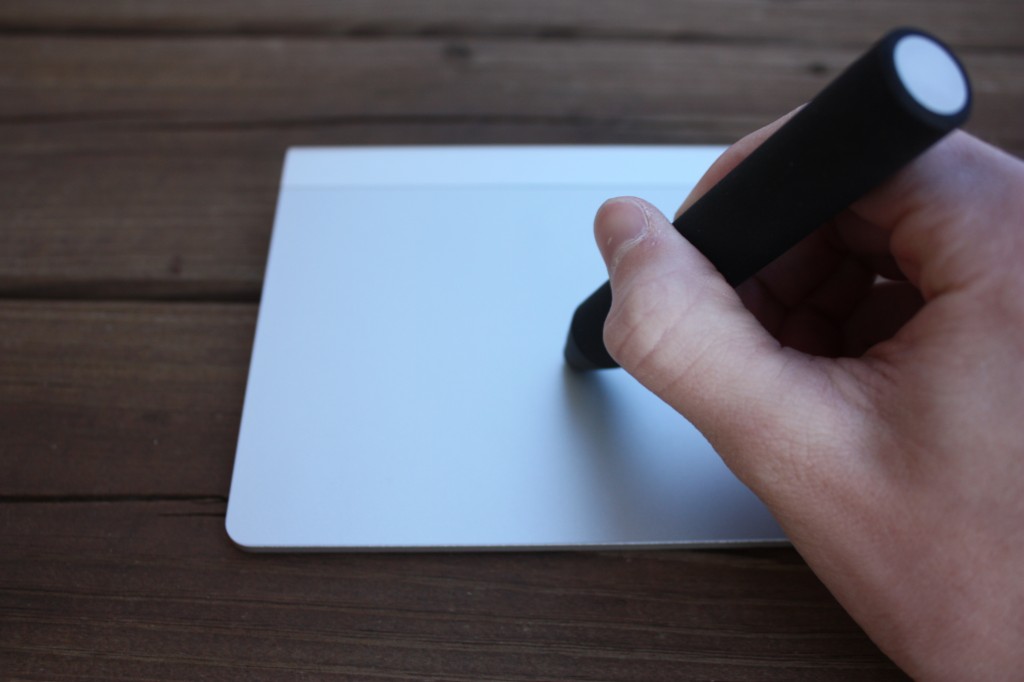 One thought on “Review: Cosmonaut”